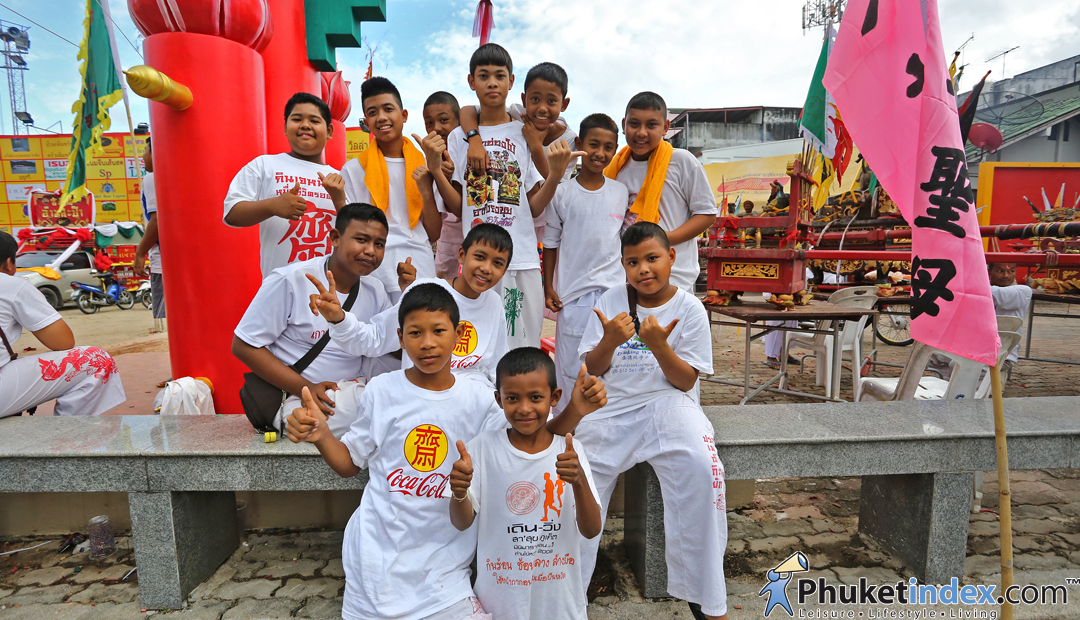 On 5th October 2016 at Sapam Shrine, people and Mar-Song come to prepare for the night parade at Sapam Village, each God will show his power by emphasized in torment himself, and people believe that Gods will dispel a bad luck instead of people.