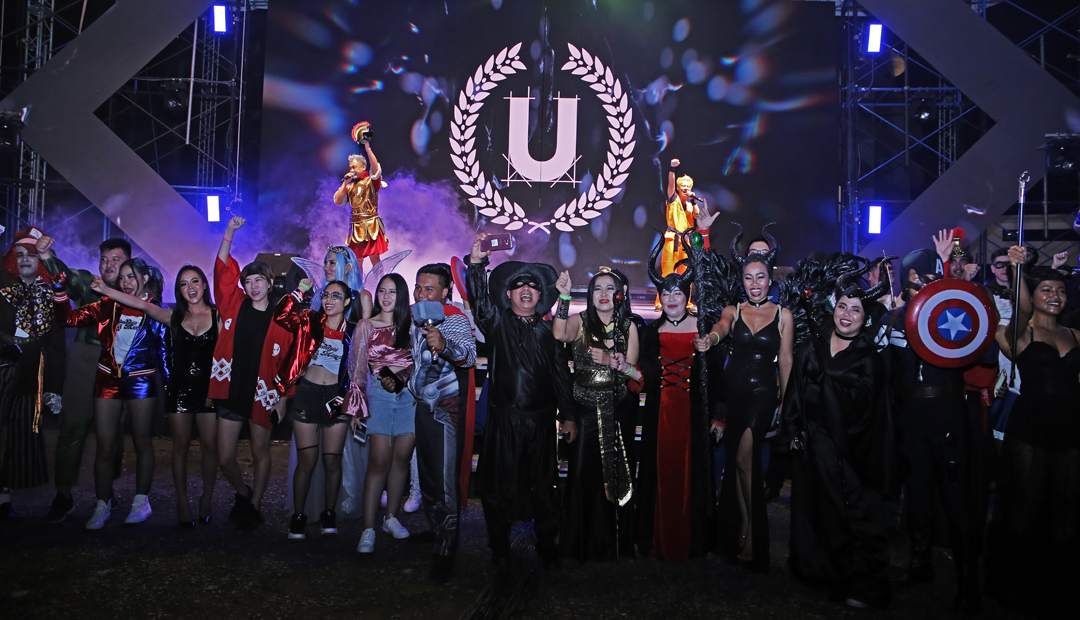 On Monday 11th November 2019 – Utopia Naiharn Phuket held an event “Utopia Music Festival” at the hotel. The event had a live band with extraordinary performances by various artists, followed by an eclectic and lavish food and beverages. Now Utopia Development currently having 7 progressing projects in Phuket island with 6 billion Thai Baht. And in this occasion Mr.Hachi Yin – CEO said that “What to makes our projects unique, however, Utopia Corporation contribute to solving fragmentation on this island by integrating and planning connectivity in its master plan to develop the Utopia Empire”