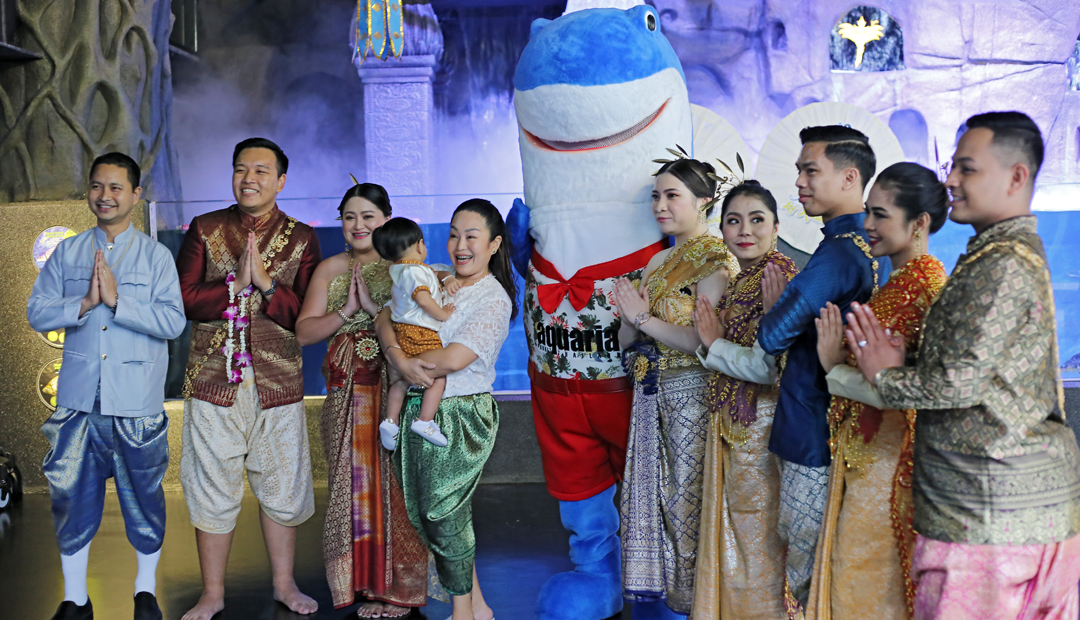 On Monday 11th November 2019 – Phuketindex.com joined the Loy Krathong Festival at Aquaria Phuket. In this event guest can join Loy Krathong dance and are given a lotus as krathong to pray and float at the aquarium. And it also had special mermaids show.